FIGHTING FOR GUN SAFETY IN THE COURTS

In the United States, approximately 100 people are killed with guns every day. Each year, nearly 136,000 Americans are shot—more than 36,000 fatally. These numbers are orders of magnitude higher than those in any other developed country.

Mass shootings like those in Aurora, Charleston, Columbine, Newtown, Orlando, and Las Vegas have become an unacceptably common feature of American life. Americans have been subjected to gun violence because of their race, religion, gender, and sexual orientation; because of the uniform they wear; and because they happened to be in a school or house of worship, at a club, concert, or movie, or simply in the wrong place at the wrong time. Every day, gun violence—whether from accidents in the home involving children, suicide, domestic violence, or other crime—claims far too many innocent lives.

This uniquely American gun violence epidemic presents a public health issue, a civil rights issue, and a human rights issue. Addressing it is a moral imperative for all Americans and must be a critical priority for the legal community.

The Firearms Accountability Counsel Taskforce (FACT) was formed to meet this critical need. A joint effort by our country’s premier gun violence prevention organizations—Giffords Law Center, Brady, and March for Our Lives—FACT works with lawyers from the nation’s preeminent law firms to reduce gun violence and protect Americans’ most fundamental freedom—the right to live. 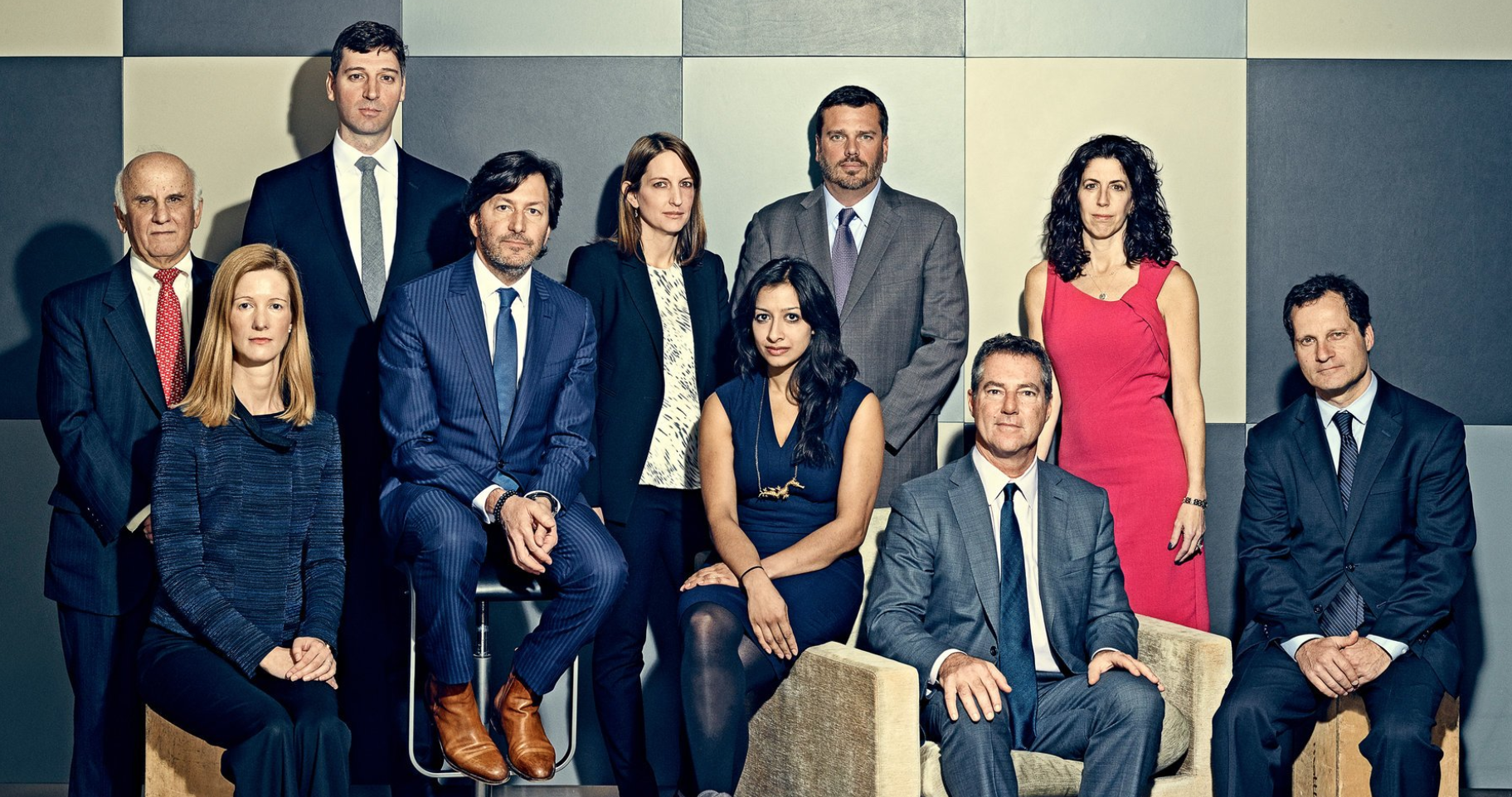 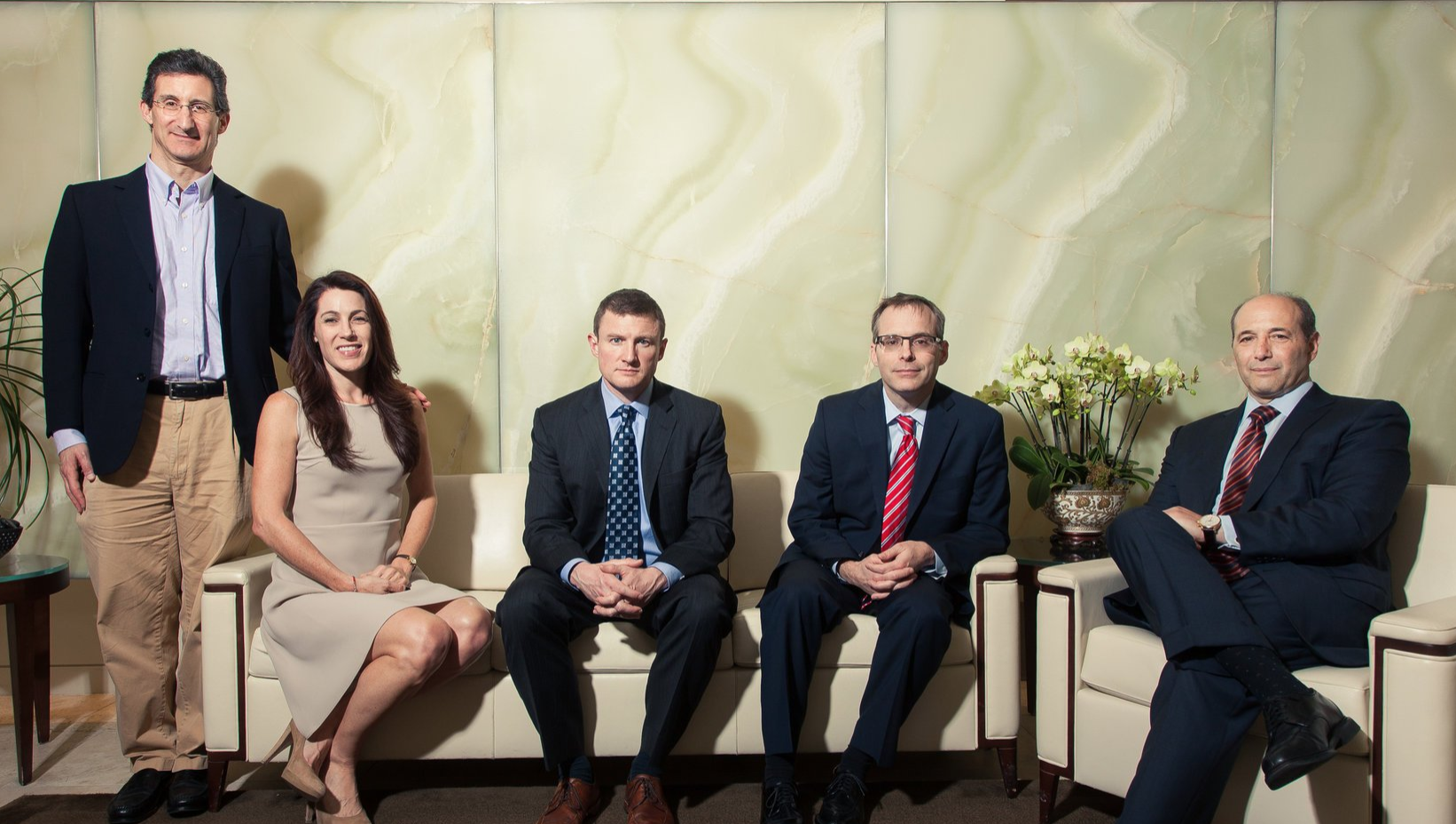 Throughout its history, the private bar has generously provided pro bono service to make our society more just and more fair, contributing to efforts to fight discrimination, protect liberty, and ensure equal justice under the law. The lawyers working with FACT are committed to work collectively and collaboratively to end our gun violence epidemic. Those working with us may not agree with every position, or support every matter, undertaken by our coalition. But we do agree that we can take affirmative steps to stanch gun violence, while respecting all constitutional rights. In this spirit, FACT will defend constitutional, lifesaving gun laws from legal attacks and will challenge irresponsible laws that undermine public safety and threaten Americans.

We will take all necessary steps to stop those who supply criminals and other dangerous individuals with guns, reject basic safety measures, and mislead Americans about the risks of guns. We believe that no American—regardless of race or ethnicity, regardless of gender or sexual identity, regardless of religion or belief, and regardless of wealth or poverty—should be subject to the gun violence epidemic that plagues our nation. And we will work together to end this epidemic and secure the safety of all Americans.

FACT works with lawyers from the following firms: